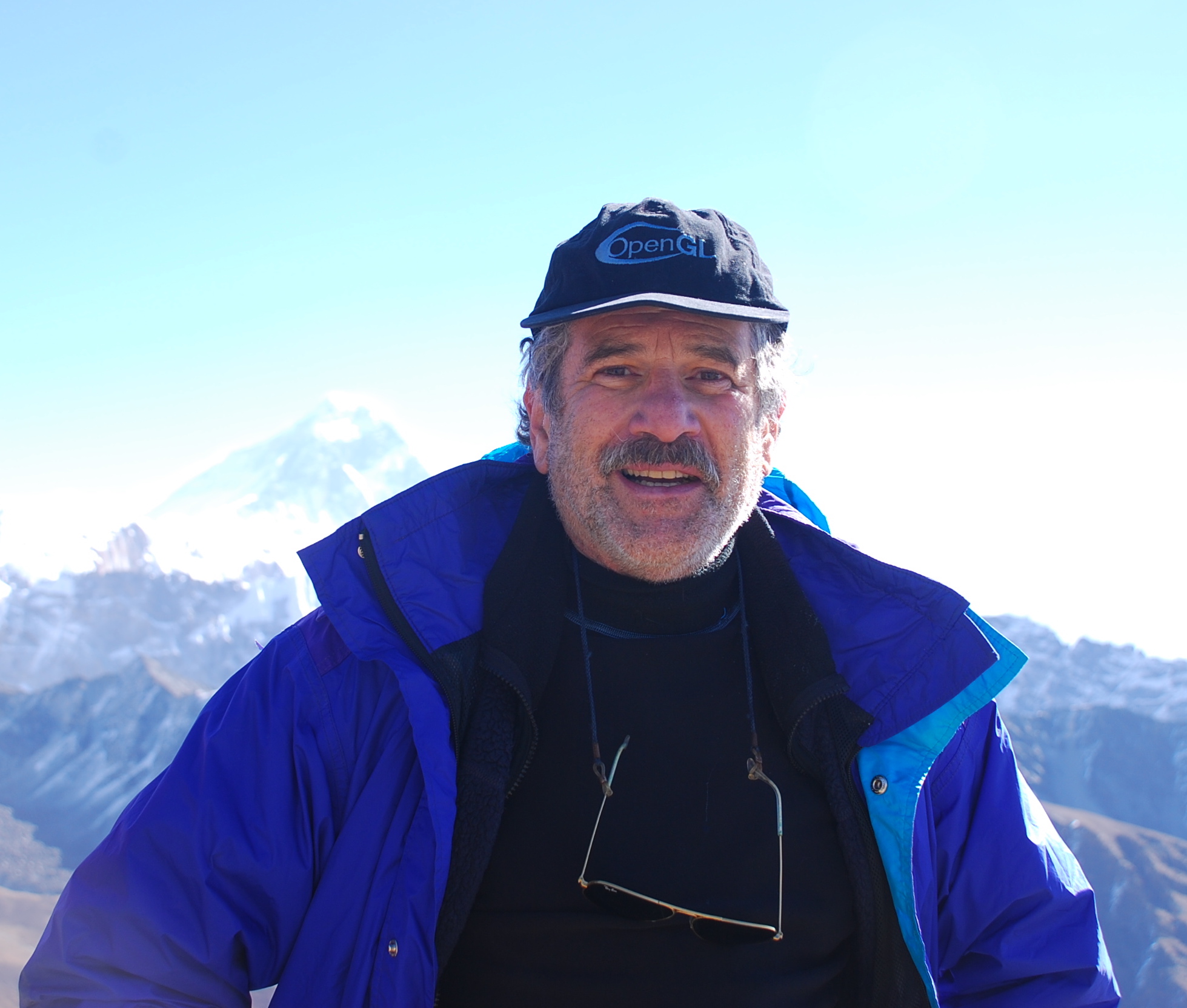 “We’ve spent 43 years in New Mexico and are committed to staying here and helping people,” he said.

As a faculty member, his research areas were primarily in computer graphics, scientific visualization and image processing. Although his CV is filled with highly technical journal articles, he said in all his years in academia, what was most important to him was the teaching. He was the first UNM Presidential Teaching Fellow in 1993 and received a Senior Fulbright Lectureship in 1981. “I’m still passionate about education. It’s fun. The students — that’s what mattered to me."

He pioneered a project at UNM called the ARTS Lab — which stands for art, research, technology and science — in 2003. The ARTS Lab was formed to take advantage of New Mexico’s unique combination of art, technology and culture, placing an equal emphasis on teaching, research and economic development.

Angel's out-of-the-box thinking also is evident in his involvement in the creation of New Mexico Computer Science for All, which has reached hundreds of teachers across the state to educate them about how to inject computer science and computational thinking into the classroom. He has served on a variety of community boards, including the Governor's Council on Film and Media Industries, was vice president of the board of directors for the New Mexico Supercomputing Challenge and is the former chair of the board of directors of the Santa Fe Complex. He also served on the boards of Creative Startups (Santa Fe) and the Charleston Immersive/Interactive Media Studio (South Carolina).

In 2019, the School of Engineering honored Angel with the Alumni Leadership Board Exemplary Service Award.

He retired from UNM in 2007, becoming a professor emeritus, and stays active in artistic and educational causes. He and his wife, Rose Mary Molnar, live in Santa Fe and enjoy traveling, most recently to Iceland.

How he is giving back 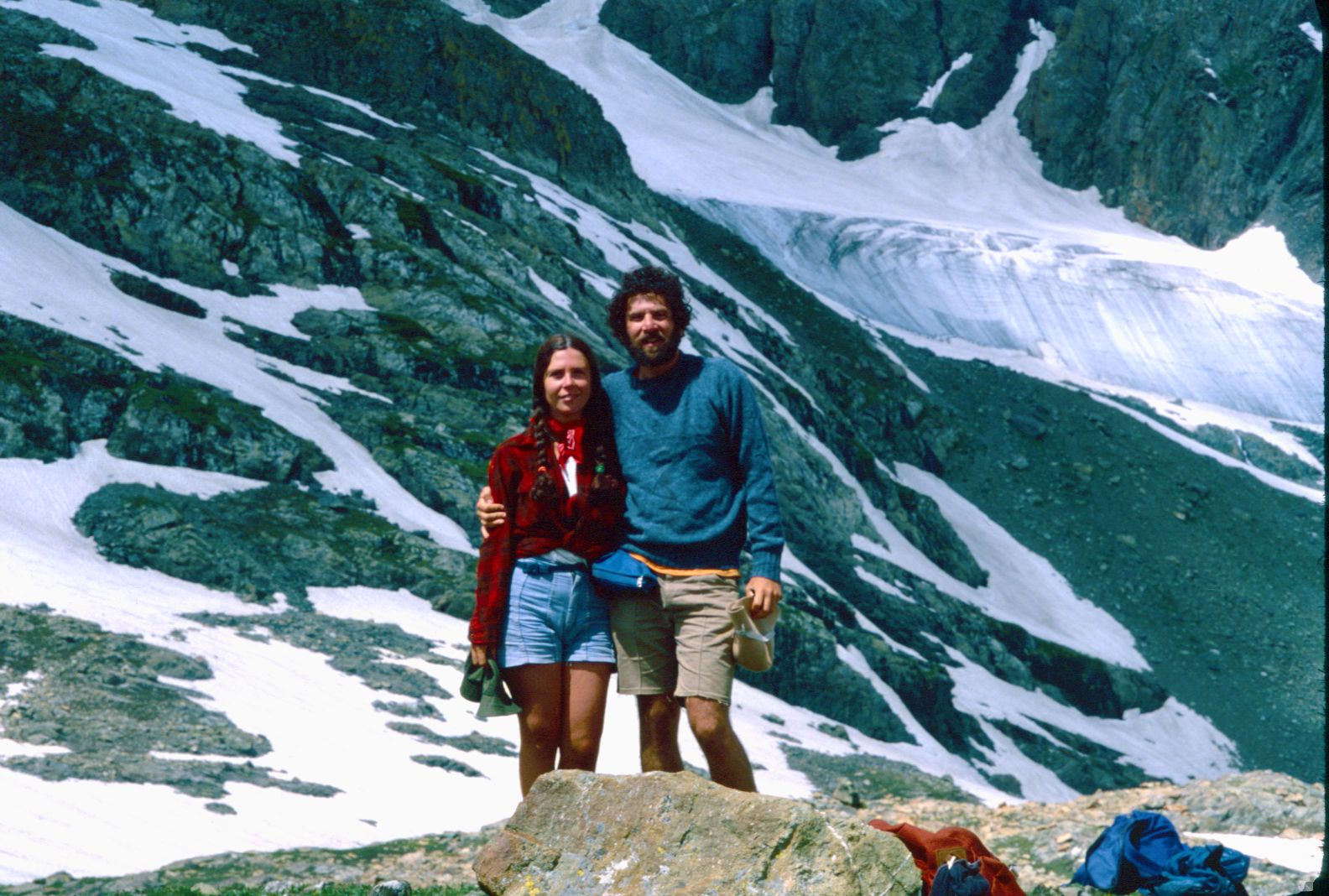 Angel and his wife created the Angel-Molnar Endowed Scholarship Fund, which will benefit junior- or senior-level computer science students who are New Mexico residents and in need of financial assistance. Preference will be given to first-generation students, non-traditional students and those from underrepresented groups.

Although Angel himself was not a UNM student, over decades of working as a faculty member, he saw the needs of numerous students at UNM and saw the potential to make an impact. Unlike the private schools he attended and worked at before UNM, the needs of a public institution in a resource-poor state like New Mexico are great.

“USC and Caltech ask me for money all the time, and I say, ‘Why do you need my money?’ Most of the students there do not have financial issues, but many students at UNM are first-generation or working their way through.”

Although he said he is not a first-generation college graduate, his wife is, and “all our grandparents were poor immigrants. Our parents struggled through the Great Depression,” so Angel says it’s important to him and his wife to give back, especially since they do not have children of their own. They chose to invest at UNM, giving deserving students opportunities to complete their education.

Angel said for many years, he served on advisory committees in the Department of Computer Science, always pushing for a greater emphasis on undergraduate education, not prioritizing research at the expense of students. Although he was frustrated with what he saw as a lack of institutional change, largely due to the financial situation at UNM, instead of giving up, he decided to put his resources into what he has always been most passionate about — helping students.

“Over 40-something years with UNM, I didn’t see a huge difference in resources devoted to helping New Mexico students. I tried the administrative route, but now that I’m retired I’m trying to help individual people,” he said. “When you help students get a college degree, you also help their families, and that’s a big deal.” 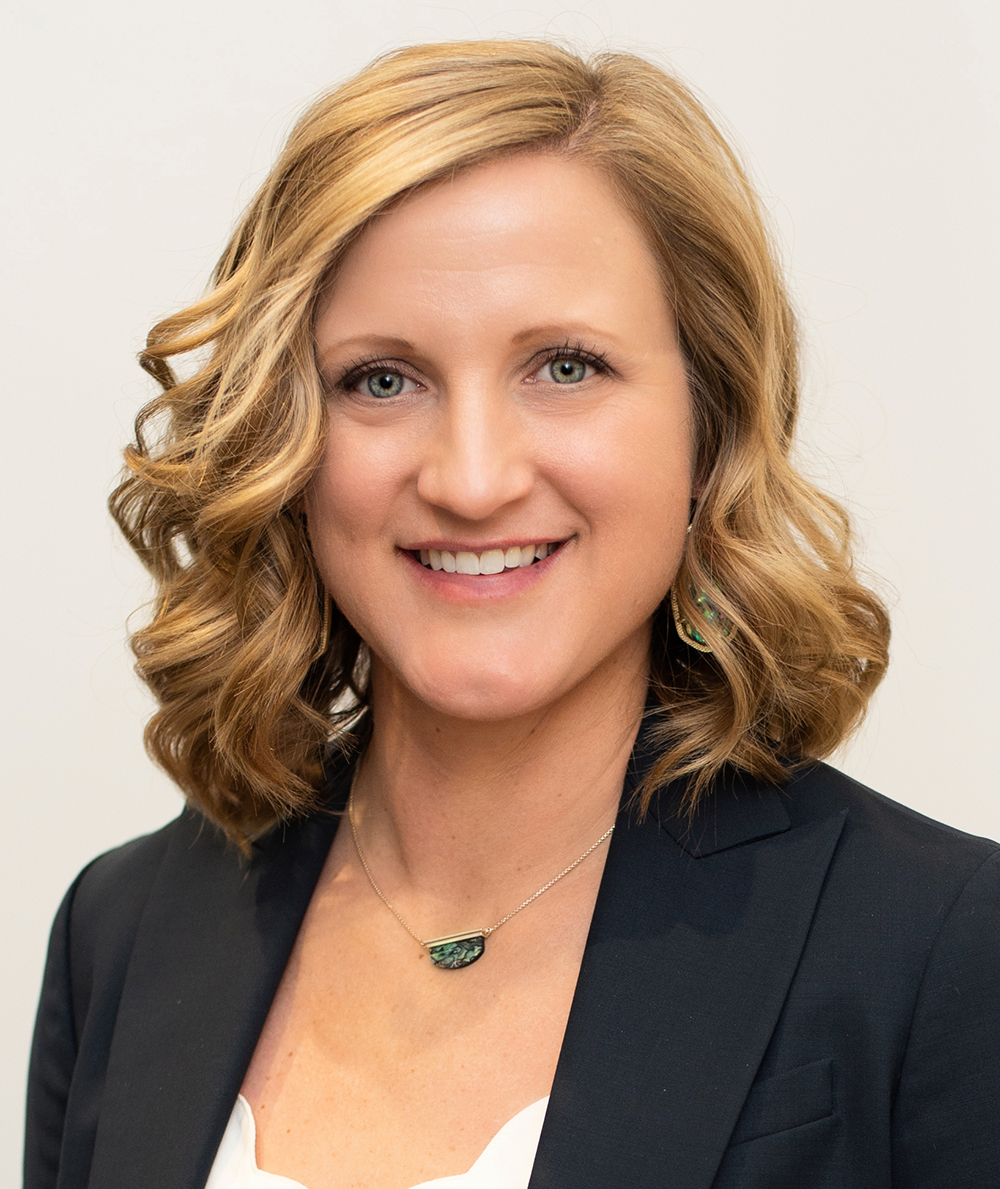 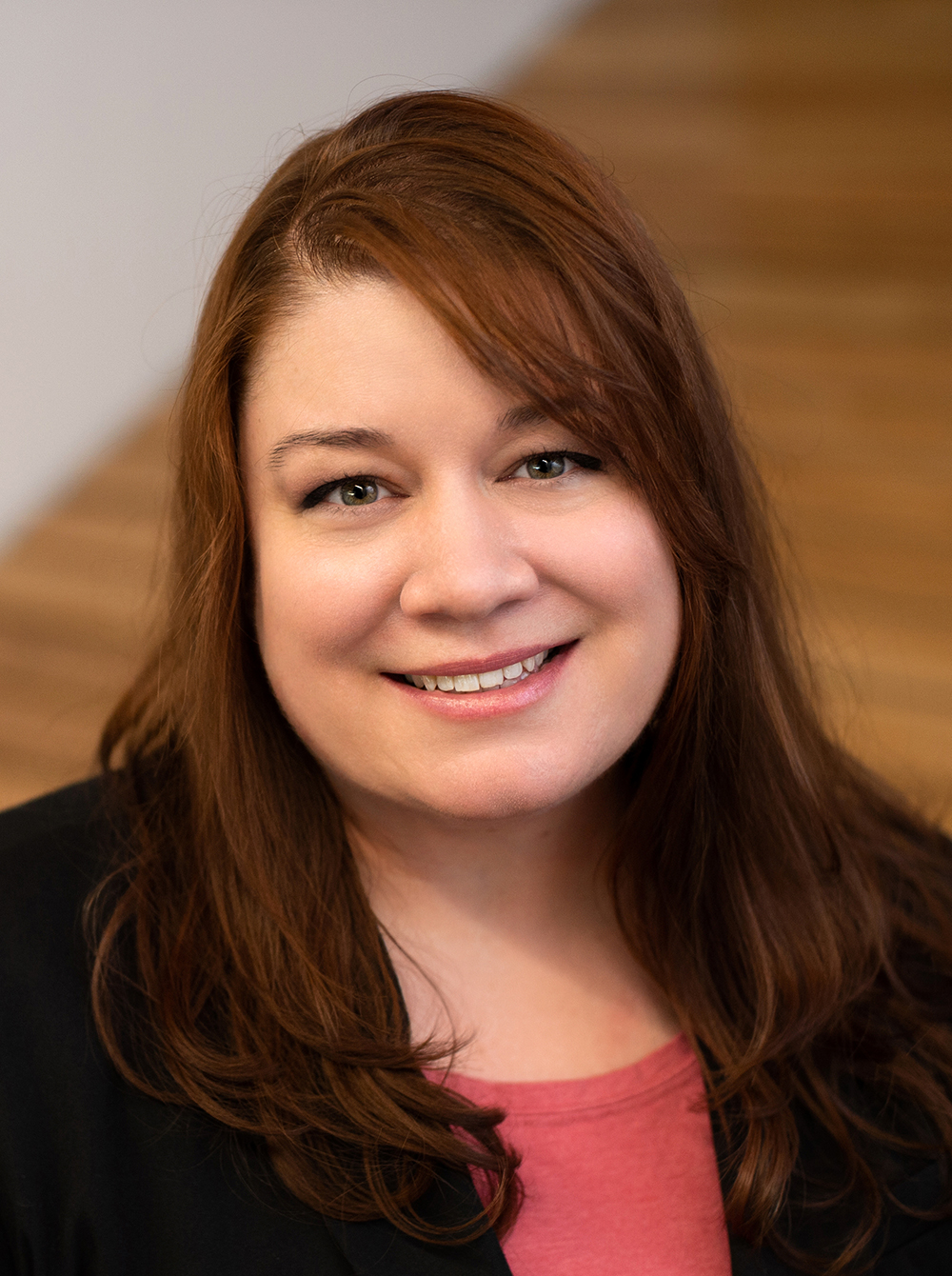